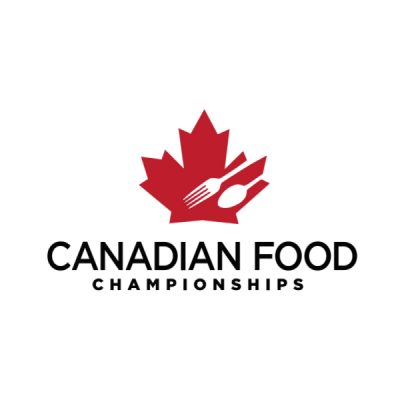 This event gathers competitive cooks from home kitchens, back-yard cooks to well decorated pro’s going head to head in nine different categories looking for judges to declare who is the best on the planet.

For Canadian’s, the competitors must first be declared the representative for their category after competing at the Canadian Food Championships being held on July 22-24 in Edmonton, Alberta.  House of Q is please to announce that the company is sponsoring one of the categories with a mandatory ingredient for the cooks to use.

There are nine different competition categories for cooks to compete and sandwich is the category that cooks will need to use House of Q products. Each cook will go to the Kitchen Stadium and first cook their signature sandwich for the judges. The category is limited to 20 competitors and only the top five judged entries from the 20 will proceed onto the second round. During this second round, the competitors will need to use House of Q’s Slow Smoke Gold BBQ Sauce as part of their dish.

BBQ Brian Misko, a ten-year competition veteran and who won first place ribs at the World Food Championships in Las Vegas, Nevada in 2014, is excited about the opportunity.  He describes that “mustard is one of the most Canadian ingredients anywhere with 85% of the world’s production coming from southwest Saskatchewan and is a strategic ingredient for many chefs to create flavour.”

House of Q’s Slow Smoke Gold BBQ Sauce has also won many awards at BBQ sauce competitions including second place at the American Royal World Series of BBQ in Kansas City, MO in 2012 and 2013.  Competing in a sauce category that is not well know or even all that popular in Canada and further, against 400 different entries and ultimately coming second is an achievement.

BBQ Brian says “that the competitors should have a great time using the mustard based BBQ sauce in their sandwich, as a dip, spread or as a vegetable dressing or with some creativity I am sure a number of ways.”

House of Q is proud to participate in competitive food sport by having cooks be creative with their ingredients. They wish the cooks best of luck making the world’s best sandwich and for advice BBQ Brian says, “…simply make something really frickin tasty!”

For more information about House of Q or BBQ Brian Misko, please contact him at [email protected].