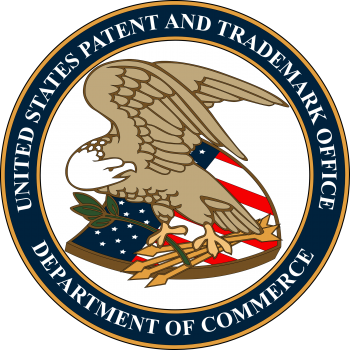 House of Q is pleased to announce that after a number of years of going through the application and legal process that the United States Patent and Trademark Office (USPTO) has awarded two additional registered trademarks for the company.

BBQ Brian Misko describes the registrations as “a significant step forward and allows us to have better corporate identity and branding in the USA a major growth area for the company.”

The new trademarks include category coverage for:

The company already has Canadian trademarks in place for similar categories and realized that there was a growing opportunity in the United States for the business.

About House of Q:
Contact: Brian Misko
Email: [email protected]
Phone: 778-867-4671
House of Q is an award-winning competition BBQ team and BBQ sauce and spice maker based in Langley, BC.

The House of Q Competition BBQ team, led by BBQ Brian Misko, began competitive cooking in 2005 and has since won awards all over North America, including First Place in the rib category at the 2014 World Food Championships in Las Vegas, NV. The team attended the Jack Daniel’s World BBQ Championships in Lynchburg, Tennessee in 2009 and also in 2014 with awards at both events. The team was awarded the 2014 Team of the Year by the Canadian BBQ Society.

Launched in 2007, the House of Q BBQ sauce and spice line-up has won awards across North America, including best BBQ sauce twice at the BBQ on the Bow in Calgary, AB, for our Apple Butter BBQ Sauce. Our Slow Smoke Gold BBQ Sauce and Slather won Second Place two years in a row at the prestigious American Royal World Series of BBQ in Kansas City, MO. House of Q products have a loyal following and are hot sellers at specialty retailers across Canada.

For many years BBQ Brian Misko has appeared on Global TV BC’s Morning News in the summer months and provided the BBQ Tip of the Week. House of Q has also appeared on TV in Edmonton, Calgary, Toronto and on numerous radio programs across Canada. Find out more about House of Q at houseofq.com.

House of Q launched their BBQ sauce and spice line in 2007 and their signature Apple Butter BBQ Sauce has been declared the number one BBQ sauce in Alberta twice at the BBQ on the Bow BBQ Championships and the 3rd best BBQ sauce in North America at the National BBQ Festival in Douglas, Georgia. Their products have a loyal following and are hot sellers at specialty retailers across Canada and growing in the USA.

For more information about House of Q visit www.HouseofQ.com

BBQ Brian to be a 2016 Char-Broil Ambassador