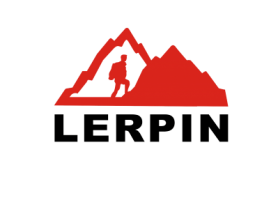 After years of being a BBQ “road-warrior” with many thousands of miles driven across North America often hauling rather expensive competition BBQ meats, the reliance on a high-quality cooler takes on a new meaning for keeping things cold. 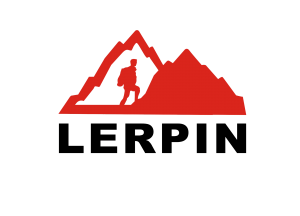 For years BBQ Brian Misko of House of Q used department store purchased coolers since that was what he claims he “was used to using”.  They are fairly inexpensive and often can be purchased for 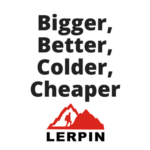 Meanwhile, the contents of a cooler, especially with competition quality cuts of meat, could easily dwarf the cost of the cooler.  As the team travelled there were plenty of stops at gas stations to fill up on fuel but also to check the ice in the cooler.

This is where a thick-walled, high-density cooler becomes valuable.  There are many on the market where dominant brands such as Yeti, Grizzly, RTIC and Pelican fight for consumer audiences.  Meanwhile, there are features that separate out one player that the other cooler brands do not have…. and that is from Lerpin Coolers.

“We have found in our own research that Lerpin Coolers are able to hold cool things colder for longer periods of time even after using Yeti Coolers for years”, says BBQ Brian Misko.  “We found that the seals on the lids were better, the latches were more durable, the insulation was thicker and ultimately the cooler performed better”.

House of Q chose Lerpin Coolers to be added to their online store and added six different sizes.  The smallest is 15L in volume while the largest is a daunting 120L in size.

To review and purchase Lerpin Coolers, please see the House of Q online store.  All prices include shipping.